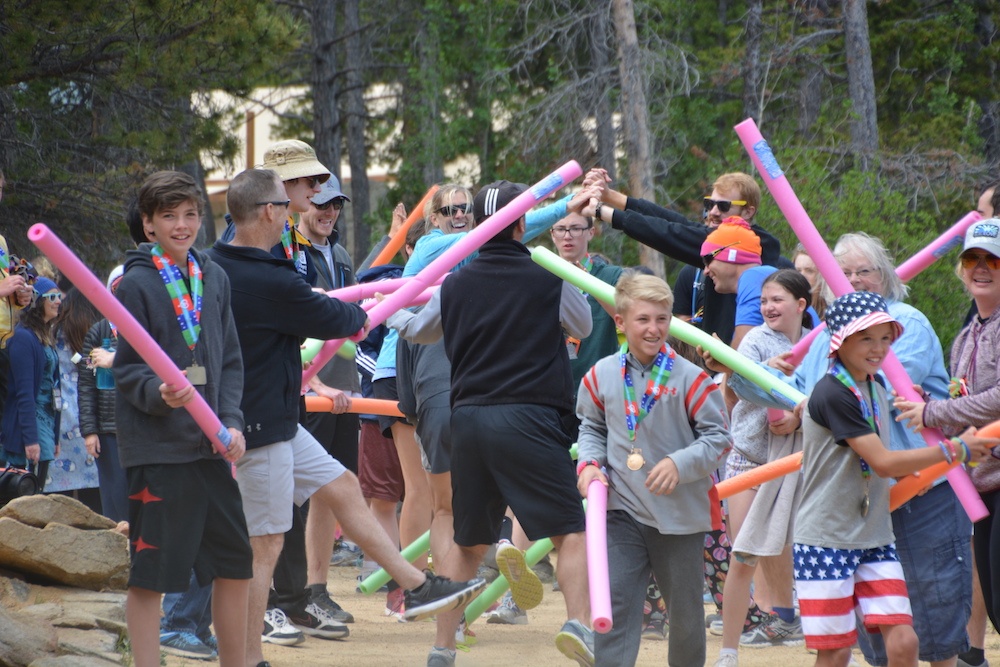 On June 16th, Medals4Medal Colorado Chapter awarded 90 medals to kids fighting cancer through the Sky Hope Camp. SkyHope Camp runs for a week during the summer and includes medical support staff so kids can come and enjoy the camp experience and well, just be a kid! Every year the camp ends with a fun run in honor of a cancer patient who passed away. This year, they added a twist and included an epic noodle fight and medals to all of the kids who participated in the camp.

“I think the medals were a fun thing for the kids this year,” says Megan Fischer, a camp counselor and former camper herself. “I know we were all sharing where the various medals were from and kind of describing where the races were in relation to Colorado, so it was a bit of a geography lesson as well. A great time was had by all.”
Thanks to your donations, Runners Roost has collected over 3000 medals since launching the Medals4Mettle program in April. Donating an earned marathon, half-marathon or triathlon medal is a great way to give hope and inspiration to someone who is struggling with their own battle. You can donate your medals today by dropping them off at a donation box at your local Runners Roost store.
To learn more about the Colorado chapter of Medals4Mettle like us on Facebook at Medals4Mettle – Colorado Chapter. You can also learn more about the Medals4Mettle national organization by visiting www.medals4mettle.org. 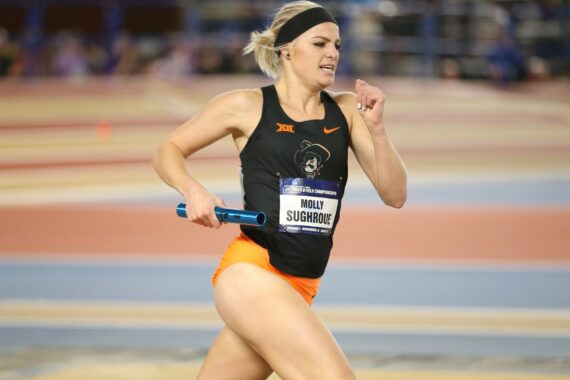 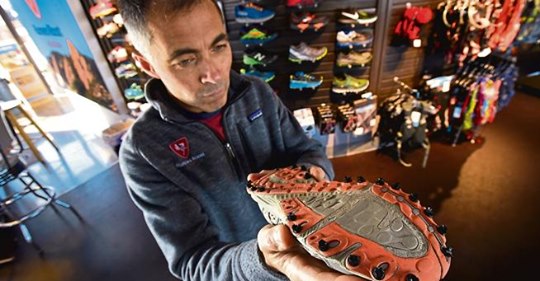 We are continuing to feature staff from all six of our stores! Last week … 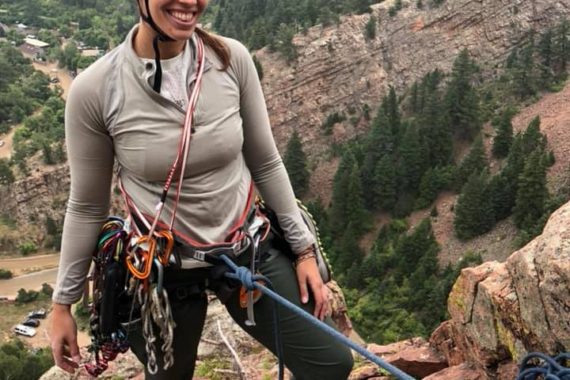 Sandy Cirillo: Your Run. Your Story.

by Sandy Cirillo A little background to get started. I Lived all my life on …