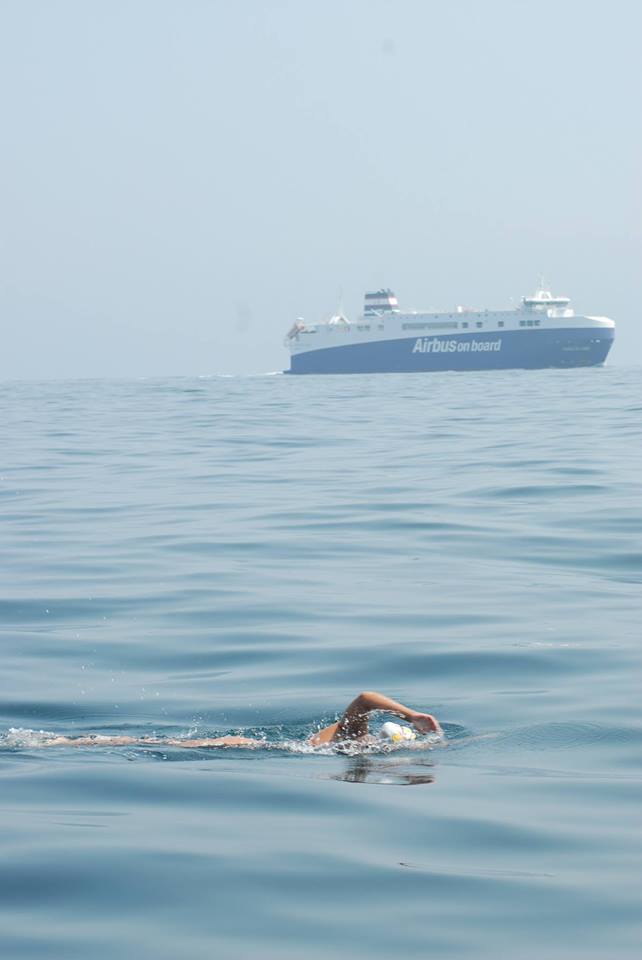 In the summer of 2014, G.U.T.S. intern Danielle Wahl accomplished an amazing feat that put her mental and physical endurance to the test. She tells her story here!

You can’t cross the ocean. This may be true. But how do you know for sure?

I am in love with the water. I have felt ice, cold water slowly creep its way within my body, numbing every limb straight down to my shivering core. I have felt warm water rushing its way over my body, laughing as it rolls by. I have felt hot water sprinkling its way downward like a warm April rain shower in rhythm with my heart beat. I am in love with the water. It is this very love that inspired me to make an attempt to swim across the English Channel on July 5, 2014. I had already successfully swum across the English Channel once the summer before, but I was back for more.

Alas, my journey began in Dover, England, a delightful town on the cost that had a certain charm about it. On the day of the swim, my father, brother and I arrived to the boat dock where my boat captain, co-boat captain, official channel referee, and my swim coach from college were all eagerly awaiting my arrival. Moments later, I climbed onto our boat, the Sea Leopard. It was about a 30-minute boat ride to the specific shore in Dover where I would start the swim. The perfect amount of time to put on my black, Nike swimsuit because no wetsuits were allowed, and grease myself up with Vaseline to prevent chaffing. Thirty minutes also happens to be the perfect amount of time to sit in the back of the boat, looking out at the rough, unwelcoming waters, and think, “What in the world have I gotten myself into?”

Too late to change my mind because before I knew it, I was climbing off the stair ladder on the back of the Sea Leopard and slowly entering the shocking 55-degree Fahrenheit waters. My body immediately went numb as I swam about 30 yards to climb out of the water onto the rocky shore. The official rules state that the swimmer must be on the shore of England at the start of the swim. Stuart, the pilot of the boat, honked his horn, and the official swim time was started. I slowly walked into the water and took my first strokes. The journey ahead of 27 grueling miles began with a single stroke.

At first, everything was going smoothly, and despite being so cold I was unable to bend my hands or feet, I was feeling pretty good. Once, the fourth hour hit, however, I finally realized what I was doing. I was in the English Channel, and I was swimming across it. As I was tossed my milk jug attached to a rope filled with a lukewarm complex carbohydrate drink, I could hardly open the top to nourish my body because I was so cold. This was the first but not last time during the swim that I thought about getting in the boat and quitting. I thought about it, but no actions were taken. Why? Well, along with the thought of quitting came the image of everyone who believed in me and supported me, and I honestly didn’t have the heart to let theses people down. So I continued to swim, and I told myself “just go one more hour and see how you feel.” Luckily, after one hour had passed, I had entered French waters. This meant two things: First, I was roughly halfway. Second, the water temperature increased 2 degrees making it 57 degrees Fahrenheit. This made a huge difference with my body temperature, and I got my second wind. I picked up the pace allowing the waves to roll over my body encouraging me that I was not alone. Fortunately, or maybe not, the waves were correct because about 20 minutes later, I encountered my first of many pods of jellyfish.

This pod consisted of thousands and thousands of blue-headed jellyfish dancing around the crisp, frigid water. The harsh truth of the matter was that there was no possible way to swim around the jellyfish, so I had two options: get in the boat or continue swimming. I thought about getting in the boat for about a second, but those thoughts quickly evaporated and the reassuring waves carried them far away into the unseen distance. I closed my eyes, and quickly sprinted through the pod of jellyfish. I was lucky that I was only stung six times. And with that, my swim continued.

Seeing the shoreline of France was like seeing a light at the end of dark tunnel. It lit up the little fire inside of me fueled by hope and faith. Just because I could see the shore, however, didn’t mean I had the completion of the swim guaranteed. I still had about twelve, long miles to swim, and this point my back, hip flexors, and shoulders were screaming at me to stop and go no further. In addition, the English Channel is notorious for unpredictable currents swishing and swaying swimmers off course. There is one particular current one mile away from the shoreline of France that is able to break the spirits of all swimmers. This current pushes horizontally actually making the swimmer move sideways instead of forward. I knew when I reached this point in the swim because I was making slow progress. I could feel myself getting more and more discouraged with every stroke. My coach yelled at me from the boat and gave me some advice. He said, “I need you to go hard for one hour. That’s it. You can do anything for one hour.” And with that, I quickly chugged the rest of my drink, and kept on swimming. Believe it or not, this is the point of the swim where I knew I was going to make it to France. This is the point of the swim where I felt all my glory, and I felt accomplished. I remember smiling as I swam thinking, “Wow I just swam across the English Channel.” I looked over at the boat while I was swimming, and it seemed as though everyone on board knew as well.

I never ended up swimming hard for an hour. It was actually only 49 min and 50 seconds. I reached the rocky shore of France 49 min and 50 seconds later for a total swim time of 9 hours 49 minutes and 50 seconds. My favorite feeling was touching the big, moss-covered rock in front of me. I had to stand up on the shore of France at the end of the swim. After a little trial and error, I finally got up onto the shore. The boat caption honked his horn. The swim was over.

The purpose of me telling you my story is not to encourage everyone to go out and swim the English Channel. In fact, unless you love swimming they way I do, I would highly encourage you not to. I do however, stand before you urging you to make a goal and peruse it no matter what. Don’t let bone-chilling water, jellyfish or currents get in the way of your dreams.

Check out a video she made about the experience here!

Post courtesy of Ashley Corn, the Owner and Lead Consultant of G.U.T.S. Coaching Services, the only coaching company in the Front Range that is devoted solely to training the mental side of performance. For more information or to sign up for G.U.T.S. FREE monthly newsletter, visit their website at www.gutscoachingservices.com. 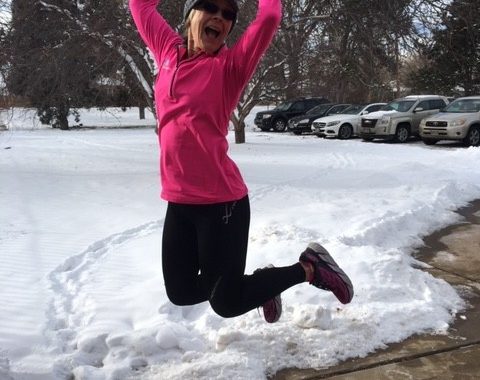 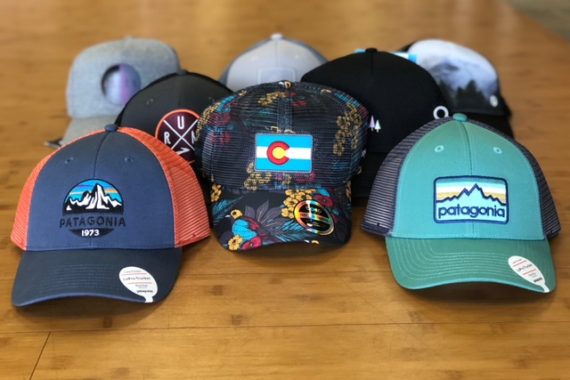 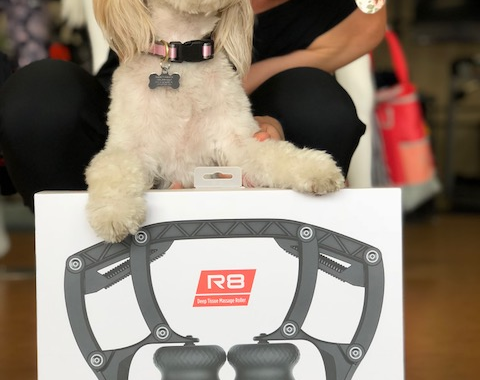 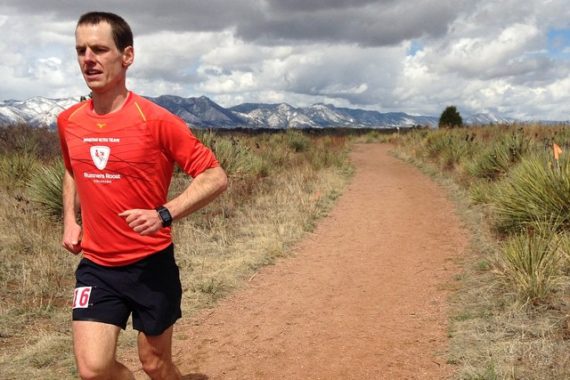 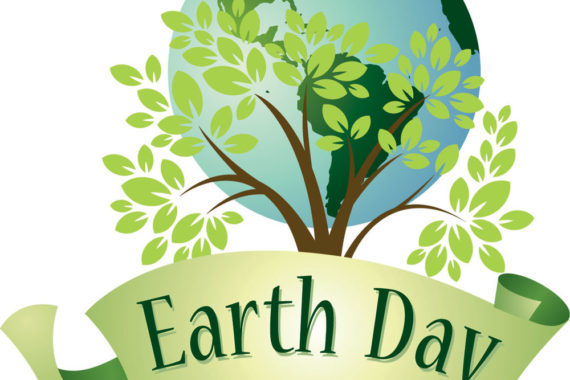