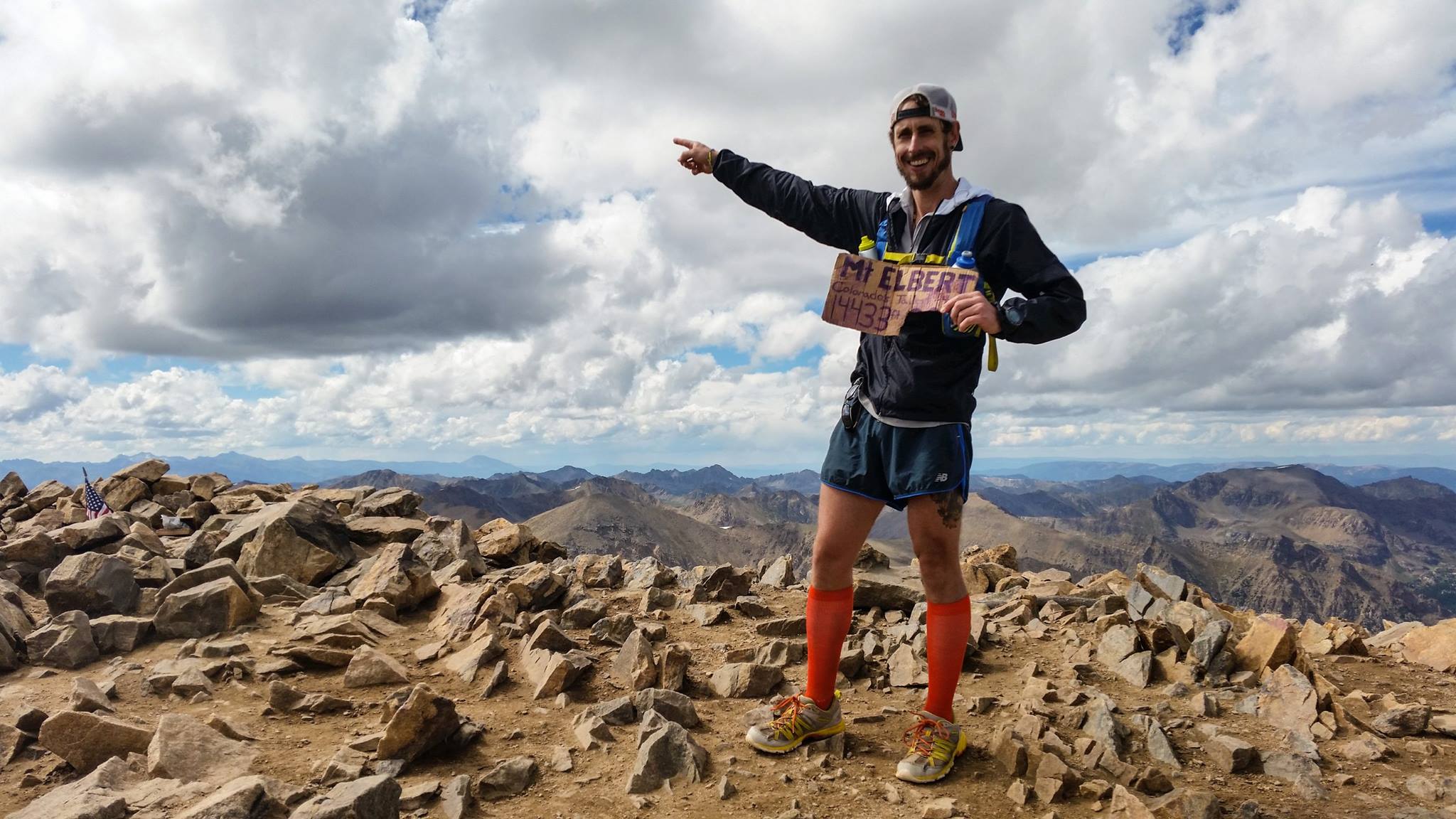 Runners Roost has been a locally owned business since 1977. One of the many ways we have realized our longevity is through community. At Runners Roost we feel it is important for us to understand our community as well as for our community to know who we are. With that we will be featuring some of our staff in our regular blog content so you can meet us and our friendship with our Colorado community can rise to new elevations.

Who is Paul Smith:
Paul joined the Runners Roost team in June of 2015 as the store manager for the Runners Roost Aurora location. Paul brings with him over a decade of running industry experience and nearly 25 years of running experience. He previously worked for local competitor Boulder Running Company, RSG, as a manager at the Cherry Creek location and serving as their Director of Training Classes for Utah and Colorado. As the son of an independent business owner and entrepreneur himself, Paul is excited to be part of Runners Roost, a locally owned running retail and service provider. Prior to Boulder Running Company, Paul served for nearly ten years as a store manager and coach for the north Texas running retailer Run On! He also served as a volunteer race director for his home town trail running club for four years. Growing the local classic Grasslands Trail Runs from a modest annual event to a sale out marquee north Texas trail race.

On the personal front, Paul has been a life-long runner. Now 38, Paul moved to Denver in late 2014. Always a romantic for Colorado, he grew up frequently visiting his grandparents who lived in Colorado Springs.

As an adult the mountains have always called and, in 2014, Paul finally had to answer. The choice was a hard one though. At the time Paul decided it was time to answer the undying call of Colorado and the Rocky Mountains, he was operating his own business in Texas. An even more difficult factor in the decision was the reality that he would have to support his son from his first marriage from afar. Now happily married to Mariza and working to nurture his father son relationship from afar, Paul has found happiness. 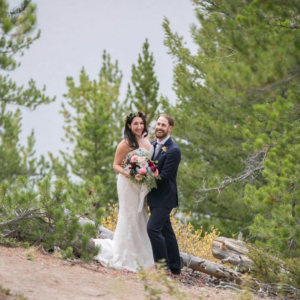 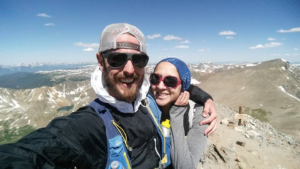 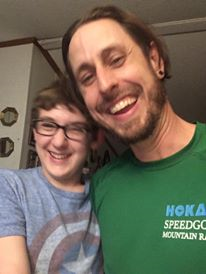 “I have always wanted to live here(Colorado), but for so long I felt I couldn’t move because my son was so young. Anyone who has ever been through a divorce can understand the internal struggles you deal with. I have always tried to choose what was best for my son, being close and being unhappy or being further away and finding true happiness.” Paul still struggles at times with the distance away from his son and so many family members but his wife, the time he is able to spend with his son, and the new family he has found within the Colorado running community have made the transition worthwhile. “My son and I have a great relationship still and talk as regularly as a fourteen-year-old talks with their parents, maybe even more because of the distance between us. I couldn’t have made this change without the support of my wife Mariza, all my family and friends, and the great people I have met since moving to Colorado.” 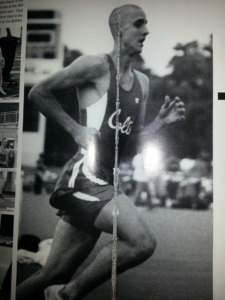 Paul began running when track and field was offered as a competitive team sport at his elementary school. His first track meet is when he knew running was something that spoke to him. “The first race I recall running is the 400m. I participated in a track meet in 5th grade at Nolan High School in Fort Worth, TX. Somewhere my parents have a home video on vhs of the race. I finished 3rd. I recall watching the tape. I think I looked behind myself a dozen times in the last 100 meters. I will never forget how everyone was cheering so loudly and the thrill of running as hard as a I could. It was so much fun!” Paul ran track and cross country through high school and even held a professional cycling contract briefly in his senior year of high school. Despite facing some challenging personal years at the end of high school, Paul maintained his identity as a runner. At the age of 21 he ran his first marathon. When he crossed the finish line, he swore he would never run another marathon. “It hurt so much! I was over it by mile 20 and thankful to be finished after 26.2 miles.” It took seven years before he would go for the marathon again at Rock N Roll San Antonio in 2008. In 2012 Paul ran his first ultra. He had always favored trail running but now he had the ultra-bug. Though he has yet to run a 100 mile race, Paul has run over a dozen marathons and ultra-distance events up to 50 miles. He also coordinated a 42-mile effort with friends from Dallas to Fort Worth. Paul is looking for a similar point to point journey along the front range. One route he has been playing with is a combination of road and trail to traverse from Boulder to Morrison.

In June of 2017, Paul took the reigns as the leadership for Runners Roost Race Services. Event partners have inquired about timing and race services provided by Runners Roost for years. Owner Kent Wories decided it was time to start meeting that aspect of the communities needs in 2017. Paul was Kent’s ideal candidate “Paul has the right background and passion for the sport. Coming from the retail side, I saw him as having a unique ability to translate our commitment to excellent service from the in-store experience to the roads and trails.”

Paul was eager to start building this new division of Runners Roost’s business. “Community & family/friends have always been important to me. Managing running retail stores, race directing, and coaching runners is something I have done for years.  When you put a pair of shoes that resolve long-standing pain issues on someone, or coach someone to their first 5k who thought they couldn’t run a mile when they started, there is a sense of satisfaction in knowing you helped them improve their quality of life you just don’t get anywhere else. When Kent offered me the chance to lead a new business for Runners Roost that would have a direct impact on the experience our community receives, I knew I wanted the role.”

Paul serves as Director of Event Services and as manager of Runners Roost’s 200+ community member based race teams. Interested in getting to know Paul better? Come by the Denver location during the week or say hello at one of the events Runners Roost is timing in 2018 like the Denver walk MS 5K on May 5, 2018. Follow Paul on Instagram @paul_iv79 for insight into his adventures and other personal passions.