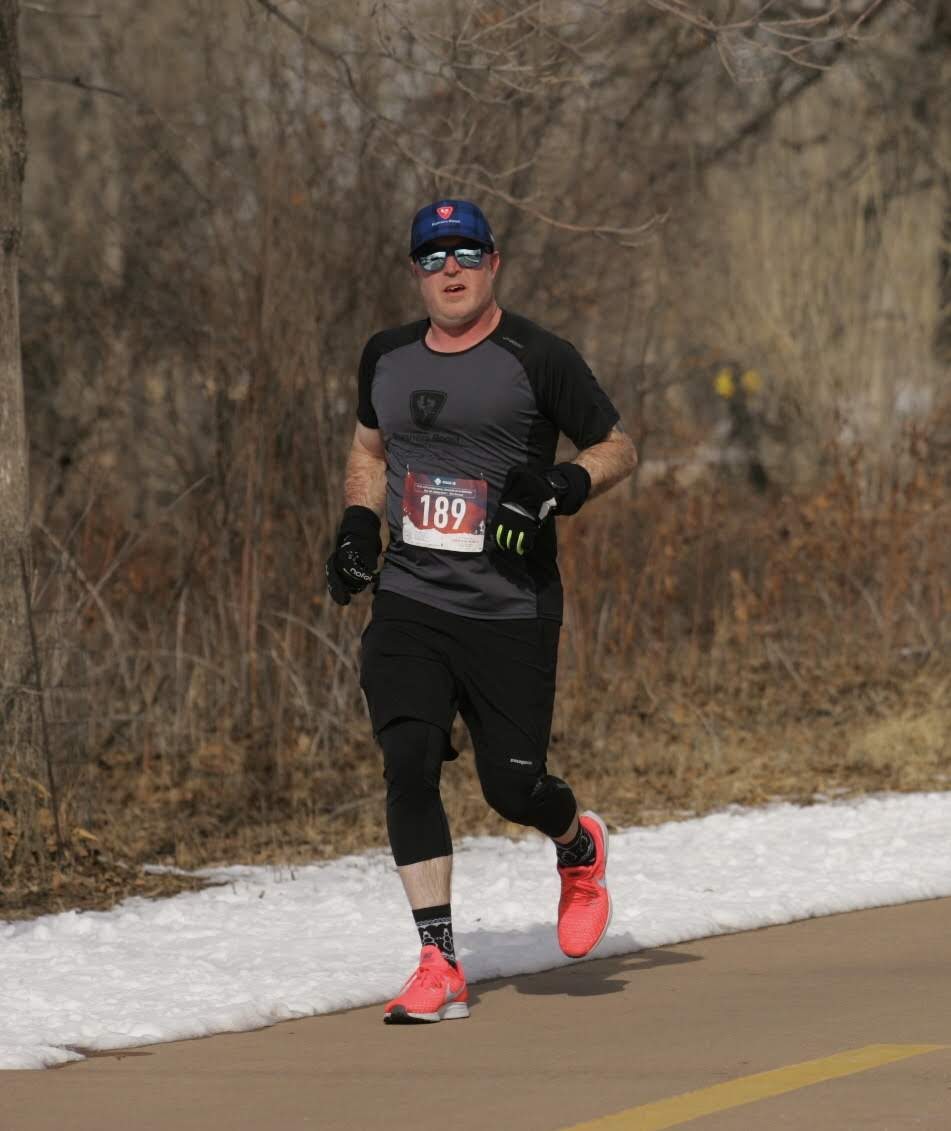 A failed attempt at triathlon training is how I got started in running. I was training for an Olympic distance triathlon and quickly realized that swimming just might be the death of me. I was awful. My endurance career started with a charity organization. I signed up for a century or 100mile bike ride with Team in Training benefiting the Leukemia and Lymphoma Society. Three century rides later, people were transitioning into 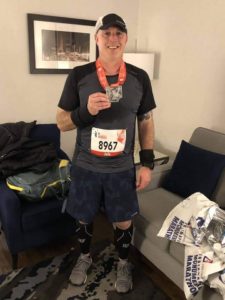 triathlons. I quickly realized that was not for me. I still wanted to fundraise and do an event to help fight cancer. I was like okay; I will run my first marathon with pretty much not having ever run before.

What brought me to the Roost was the relationship Team in Training/Leukemia and Lymphoma Society had with Runners Roost. For the first time, I had someone look at my gait and put me into running shoes that were a good fit for me. Since then, I have been coming back to the Roost for my running shoes, nutrition, and too many hats for one person to have. 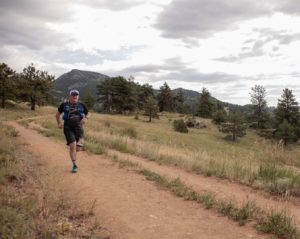 Here we are 7 or 8 years later. I have completed 5 marathons, too many half marathons to count, many 10Ks, and 5Ks. Training for races is going much better. I actually follow training plans and run more often. This is also my second year being a part of the Runners Roost race team which I am so grateful for. Being a part of the race team has allowed me to give back to the running community, meet new people, and continue my growth in running. Later this year I will embark on my running goal this year to complete a 50K.