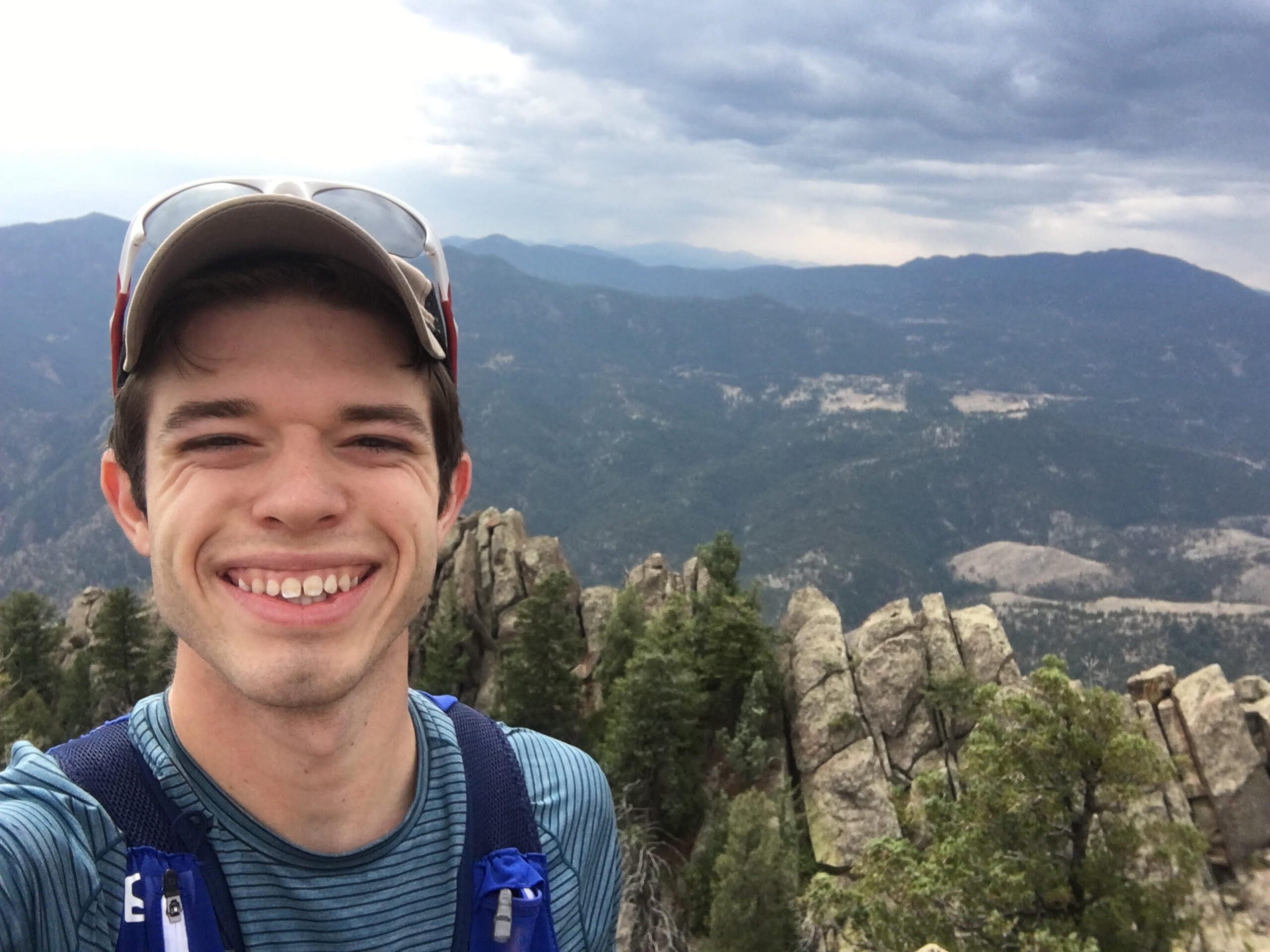 “When I run, I feel God’s pleasure.” -Eric Liddell

“When I run there’s a party in my head!” -recent customer at Lone Tree

I’ll warn you right now, nothing I have to say will be as good as these quotes! They put into words that feeling which I can only express in a dumb grin while flying down a trail. I grew up running, but not for its own sake. All sports require conditioning, and I played just about every sport out there, so I did a lot of running. Why this didn’t translate into a ripe cross-country career, I’ll never know! I think it had something to do with a misunderstanding of how much of a team sport cross-country is… even though I never ran XC, running—the sport and community—has had quite the influence in my life. 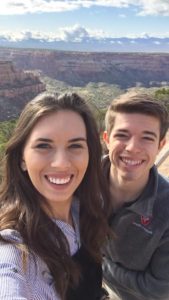 During my junior year of undergraduate studies, I was diagnosed with major depressive disorder and had frequent panic attacks. I don’t think anyone needs a diagnosis to know these kinds of things are going on (“Sometimes I always feel like my world is ending and there’s nothing I can do about it and I’m just the worst? Why didn’t someone tell me!”), but I did need a diagnosis for medication. After more stress, self-doubt about being on medications, and eventually trials with different combinations of meds that made things oh so much worse; my psychiatrist and I found a combo that did help.

Since then that dark time has all but ended, and I only take one medication regularly: running (best taken on trails, with doses of downhills as needed). In the middle of a panic attack running was a way to apply my therapist’s advice; “take one step at a time,” “focus only on what is in front of you,” “keep moving.” I knew these bits of wisdom were true but running made them alive. I found that when I had exhausted my body, my mind was clear. My girlfriend at the time (now wife) can attest that there were times when even running didn’t help, or I couldn’t get out of my head enough to want to run. In those moments I had to rely on her and other friends for truth that, contrary to the difficulty of each breath and general despair about life, I was not alone and not going to die. There’s a running parallel here. It is so easy to train on your own and get stuck, running with a community gets you out of your head and helps you realize you aren’t alone and that the pain is working to make you stronger and faster. So, despite being a full-time student working near full-time hours (at the best running store in Colorado!) now, I often choose a run over studying or extra sleep—especially if it involves friends. 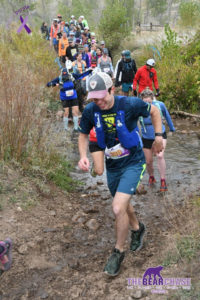 Even when the previously mentioned flying down a trail becomes falling on my face, it’s still running! That’s what makes this sport so special to me. Running is so pure that even on bad days it’s still running! What’s more, those bad days are great opportunities to practice self-acceptance—something that I’ve learned is a really big deal. Honestly, running as a practice of self-acceptance is probably the biggest thing (don’t take it from me, read The Happy Runner). And when you can’t fight those demons of self-doubt on your own, your community will be there for you!

I almost forgot, if a race was a part of the prompt for this. The answer is yes, mostly trail races and some shorter road stuff. I did my first ultra last year, the Bear Chase 50k, and it was a total blast! I’m not at a super competitive pace but really enjoy flowing along trails and getting to know people. Races are more like “running parties.” There are lots of people, food, and sometimes even music. I am so thankful to the Roost for opportunities to plug in to the Colorado running community. I love working at the Lone Tree store and helping others succeed and stay healthy in their running goals!