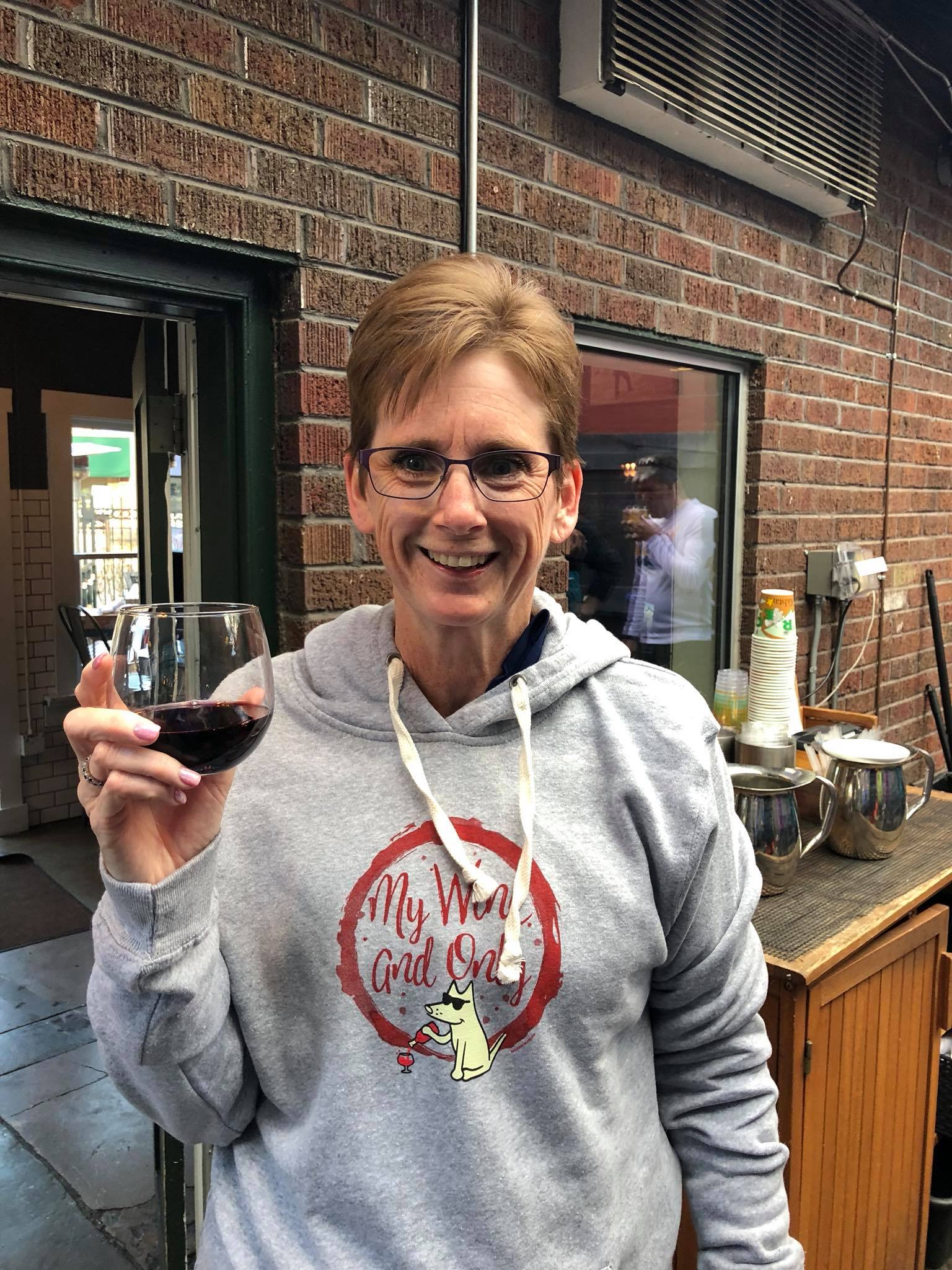 Prior to 2008, the thought of running for fun would make me laugh. I despised running. Even in my Air Force days I despised running and only did it once a year when I had to take my annual physical fitness test – I would just gut out that 1.5 mile run and then be done with it for another year. Once I left the Air Force, my lack of activity led to weight gain – a lot of weight gain. One day I decided enough was enough and I needed to do something. So I decided I would run. 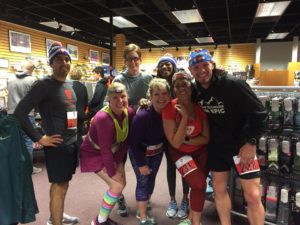 So, I started running. In the beginning I ran for no other reason except to just run. My only goal was to maybe drop a few pounds and feel a little better about myself. In the beginning I was a solo runner. I didn’t want to run with others. I was a bit intimidated because I didn’t think I fit the mold of what I thought a runner was. But I kept at it – solo. With each step I was getting stronger – I just didn’t realize it at the time.

Eventually my husband Bret was able to convince me to attend a Runners Roost Run Club. Showing up at the first run club was extremely nerve wracking for me – how would I be treated? Would I be seen as a runner? I still had an image of a runner in my head – and I wasn’t it. Everyone at run club welcomed me with open arms. No-one looked down on me because I didn’t fit the image of what I thought a runner should be. I eventually realized there is no one mold of what a runner should look like. If you run, you are a runner!! 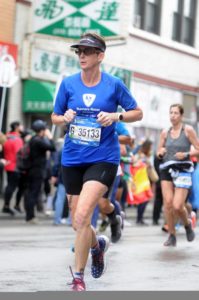 I started running with people and it was fun. So I started running races. At first nothing more than a 5k – that was my limit. But being with the folks at Runners Roost I started wondering if I could do more and eventually worked my way up. I completed my first marathon – simply to see if I could do one. I thought I would be a one and done marathoner. But I was hooked and haven’t stopped since.

I’m still working on improving on me and think I’m a work in progress. I’m in constant competition with myself to do better and better. With each race I try to do just a bit better than the one before. Sometimes the results are good and sometimes, not so much. But that’s ok – it makes me a better me.

While on this journey, I have met some of the most wonderful people through running and Runners Roost. They have become my second family. I don’t believe I would be where I am today without them. I would probably still be a solo runner. So I’m extremely grateful to have my running family.

Today, I still don’t like running. I LOVE running!! All those years ago – who would have thought I would say that? 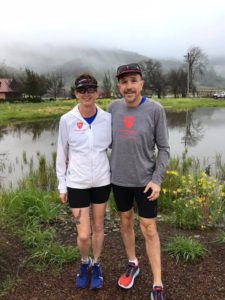